We regret to inform you of the passing of Jim Rogers, a long-standing Christie Lake icon.  A memorial in Jim’s honour will be held later this summer.  We will keep you informed as details are known. 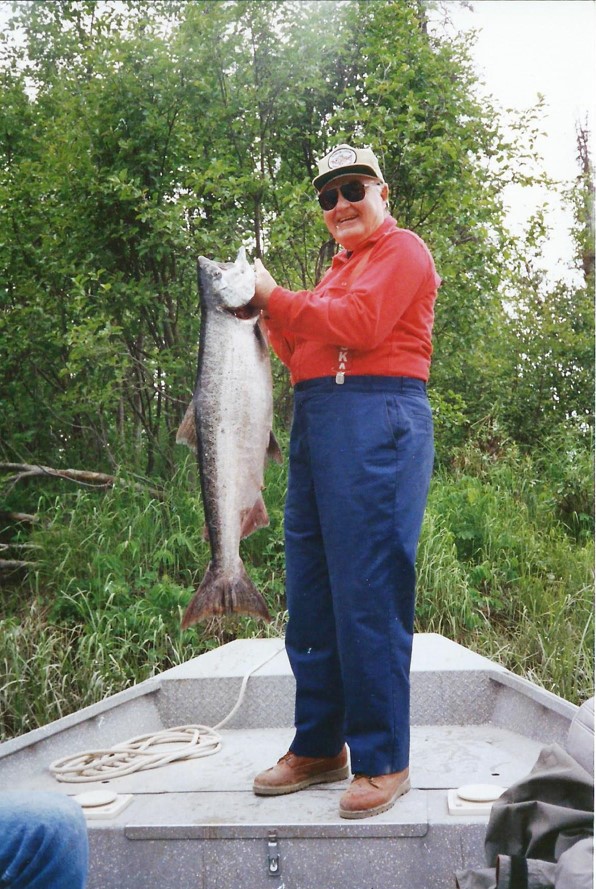 James Ernest Rogers was born in North Tonawanda, New York on January 21, 1930. His mother, Lucille Rogers, was a US citizen and his father, Ernest (Ernie) Rogers was Canadian, born in Lanark County, Ontario. Much of his youth was spent in Boy scouts, achieving the rank of Eagle Scout, with summers spent in the Canadian family cottage at Christie Lake. Jim served in the US 7th Infantry Division in Korea. Upon discharge, he attended the University of Buffalo, graduating with a BA in Chemistry. He was the first member of his family to achieve a university degree.

Jim’s career was spent in sales, chemical engineering, research and development, and rubber manufacturing. In 1962, the family moved to California, where Jim expanded a sales territory for Union Carbide. He went on to help build a small, electronic seals company that was eventually sold to Parker Hannifin, where he spent the bulk of his career. He was a Plant Manger, General Manger and was renowned as a results oriented, creative problem solver.

Although Jim was proud of his career accomplishments, he would tell you that retirement has been a real adventure. He started a small investment business, restored the family cottage at Christie Lake, and enjoyed some great fishing and house boating trips with lifelong friends and his brother David Rogers. Unfortunately, his wife Cynthia was diagnosed with cancer soon after her retirement, and Jim lovingly provided full time care in their home until she passed September 8th, 2004. She is buried at St Stephens Cemetery in Brooke, Lanark County, Canada. Jim will be buried there as well; five generations of Rogers are now interned there.

He spent the last six years of his life at the Rowntree Gardens retirement community, where he was an avid bridge player, sang in the choir and was known for his great stories, positive attitude and ready smile. Jim passed very peacefully on May 13, 2022. 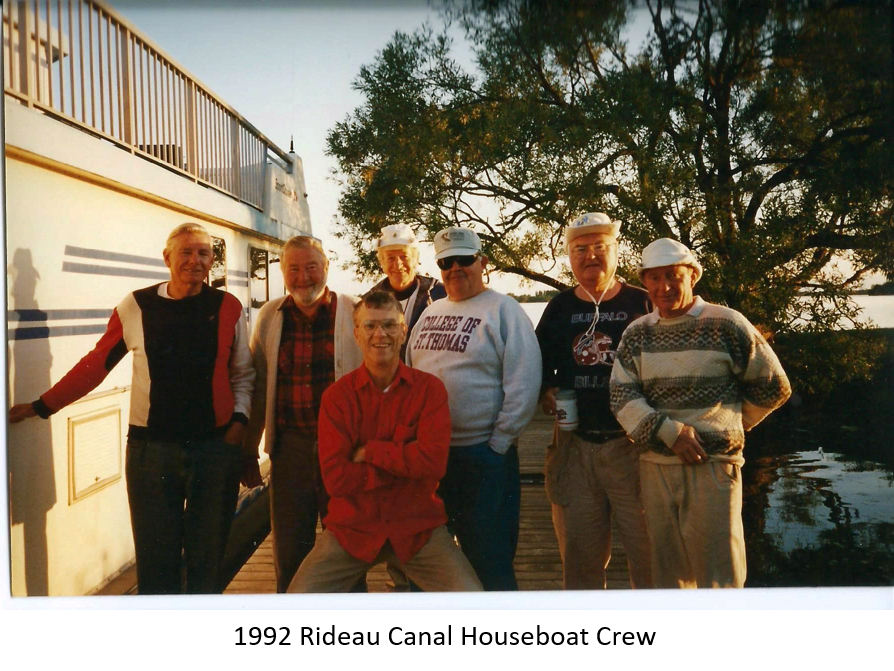 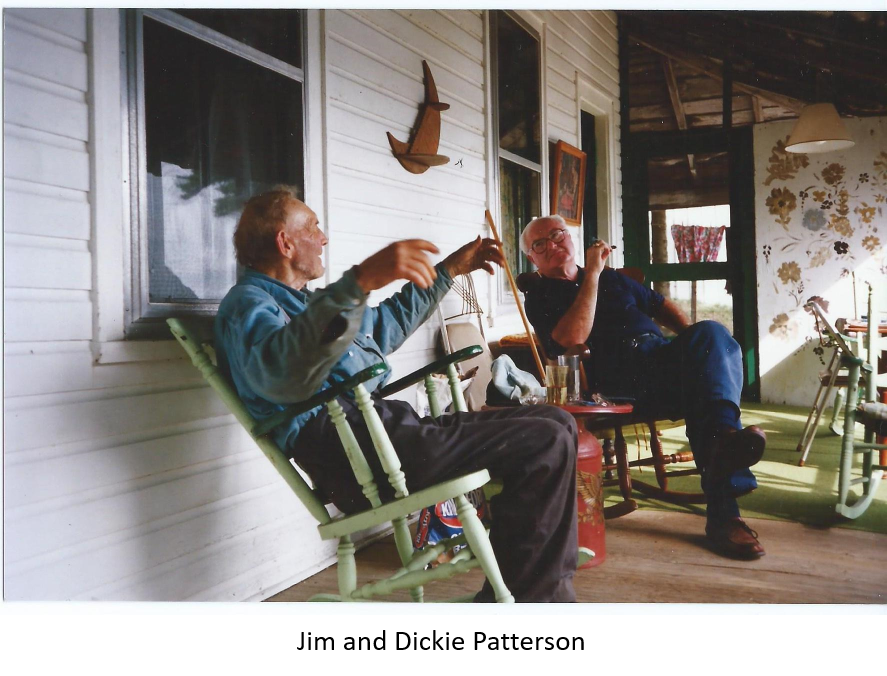